Royal Foundation Taskforce on the Prevention of Cyberbullying

In response to an increase in tragic consequences resulting from cyberbullying, The Duke of Cambridge brought together leading tech companies, NGOs and independent advisers in a Taskforce chaired by Brent Hoberman CBE, to tackle this critical issue. ABA are very proud to be members of this taskforce. 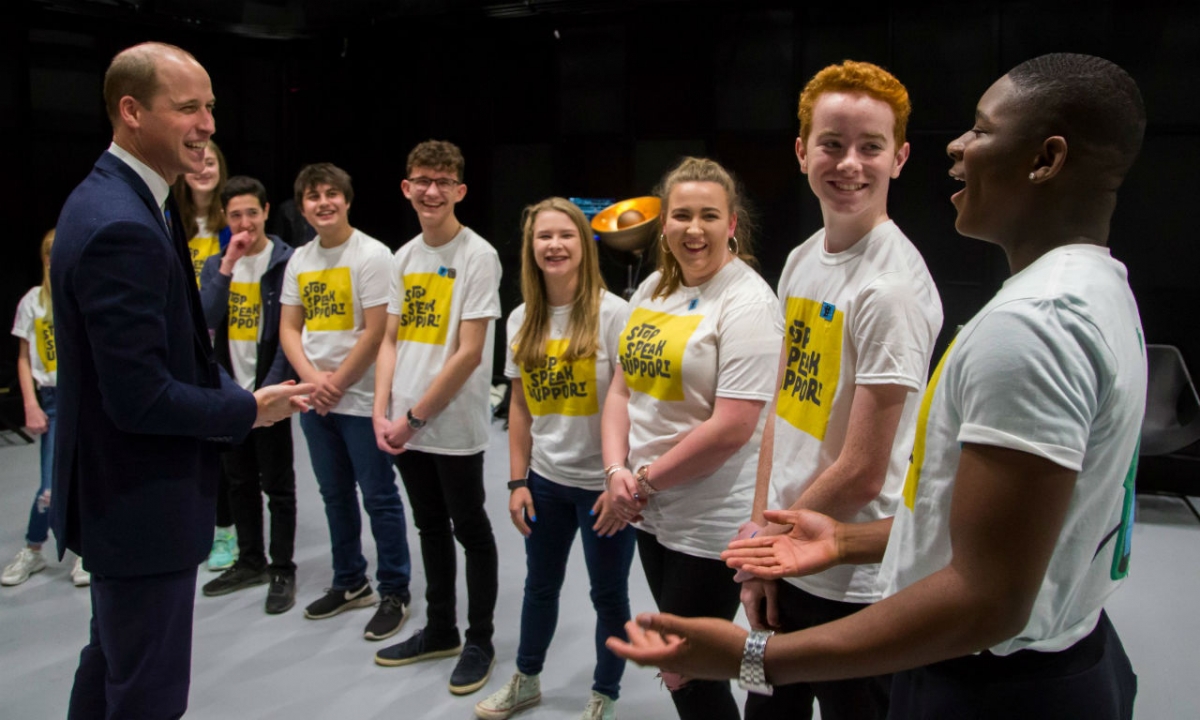 The Taskforce’s Action Plan was launched during Anti-Bullying Week in November 2017 and includes safety guidelines to ensure children and young people are kept safe on social media and gaming platforms, alongside a commitment to improve the awareness and understanding of the issue amongst children, parents and other influential adults. The Taskforce is also piloting the provision of emotional support at the point of reporting content within Facebook and Snapchat.

Through my work on mental health, I have spent time getting to know parents and children for whom the impact of online bullying has been devastating. And as a parent myself, I understand the sense of loss and anger of those particular families who have lost children after they were the targets of campaigns of harassment.

Quote: The Duke of Cambridge

The Taskforce’s panel of young people (consisting of young people from ABA) said they had rules and guides for every part of their life, but not online. The Duke of Cambridge believes that technology is a force for good, but we need to help children and young people to feel empowered to question online behaviour, speak out and support their friends. The Taskforce's Stop Speak Support campaign created an online code of conduct for 11-16 year olds who encounter cyberbullying. The code consists of three pillars, each of which is underpinned by three tangible actions that will help to guide young people’s behaviour online.

We worked with the Royal Foundation in the delivery and development of the campaign, including the launch event at YouTube Space London.

You can see the resources developed here.

The Taskforce is chaired by Brent Hoberman CBE and consists of the following charities and industry partners: