There are a wealth of statistics in relation to bullying both in the UK and overseas and you will regularly see bullying reported in the media.  Research from the Department for Education looking at pupils in year 10 found that: 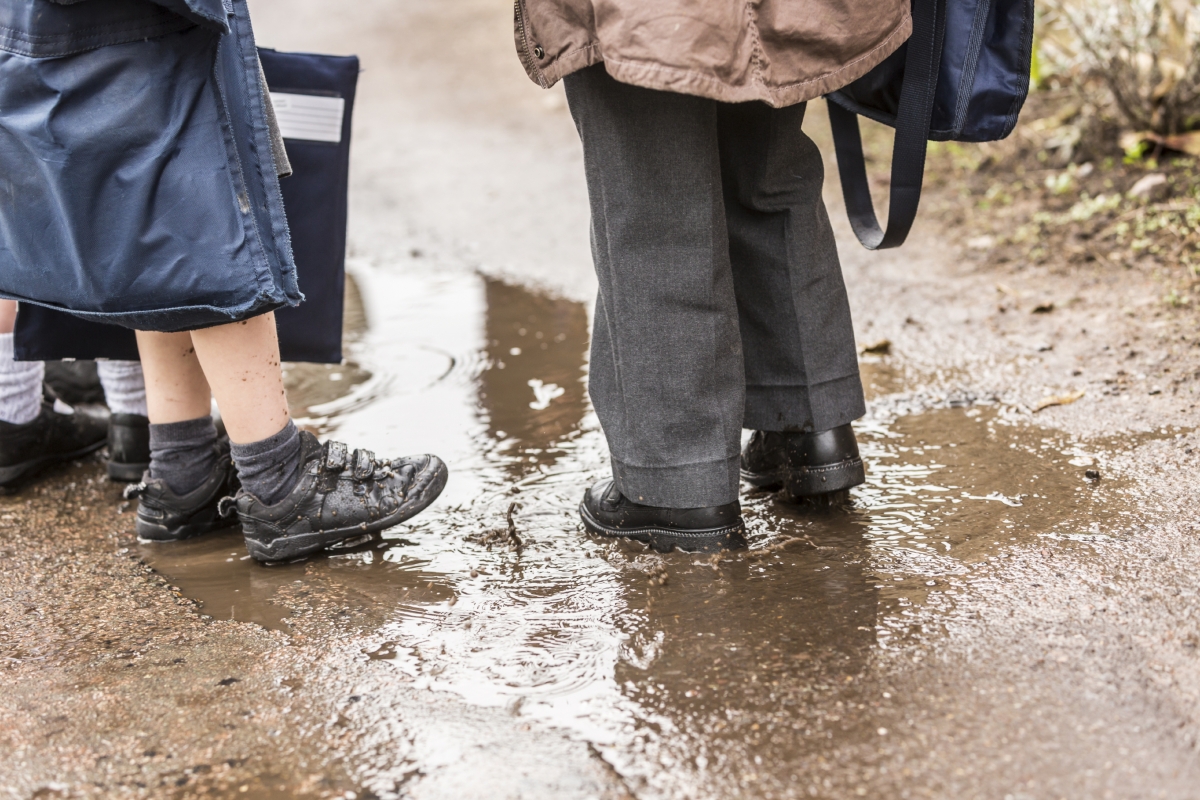 To find out more about the prevalence of bullying please see our focus on bullying briefing in the Tools and Research section below.