The Racist and Faith Targeted Bullying Group (RFTB) was set up in 2016 to bring together organisations and individuals with expertise and a shared commitment to tackling race and faith targeted bullying. The group's activities were initially funded for two years by the Ben Cohen Stand Up Foundation and has since been self-funded. 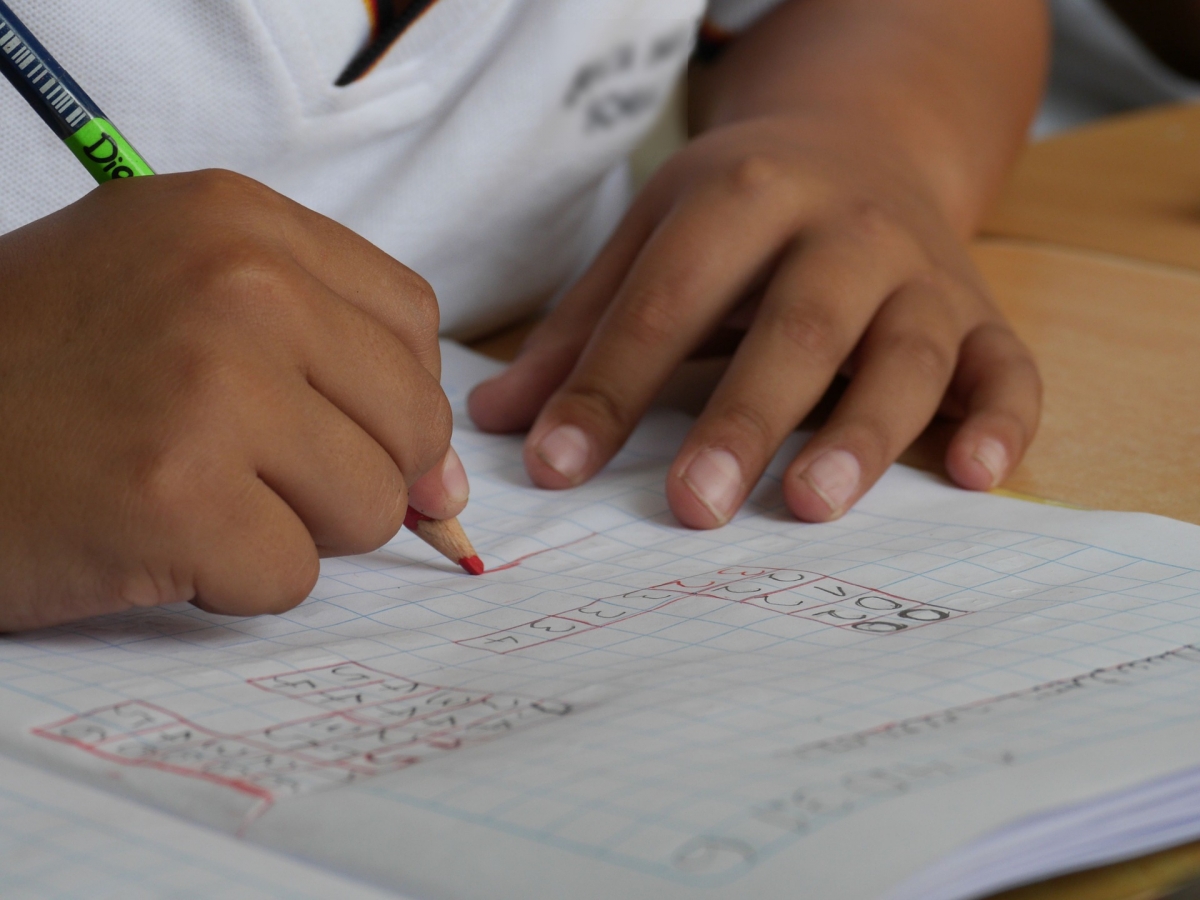 The purpose of the RFTB Group is as follows:

One of the key resources which the RFTB Group have contributed to is a short guide for schools on Tackling race and faith targeted bullying face to face and online which was published in collaboration with the UK Centre for Child Internet Safety (UKCCIS). We are currently working on a new strategy for 2020/2021.

Members of the Racist and Faith Targeted Bullying Group include representatives from the following organisations:

If you are interested in joining the group, please email: [email protected]