We are very proud to have Andy Day as a Patron of the Anti-Bullying Alliance. 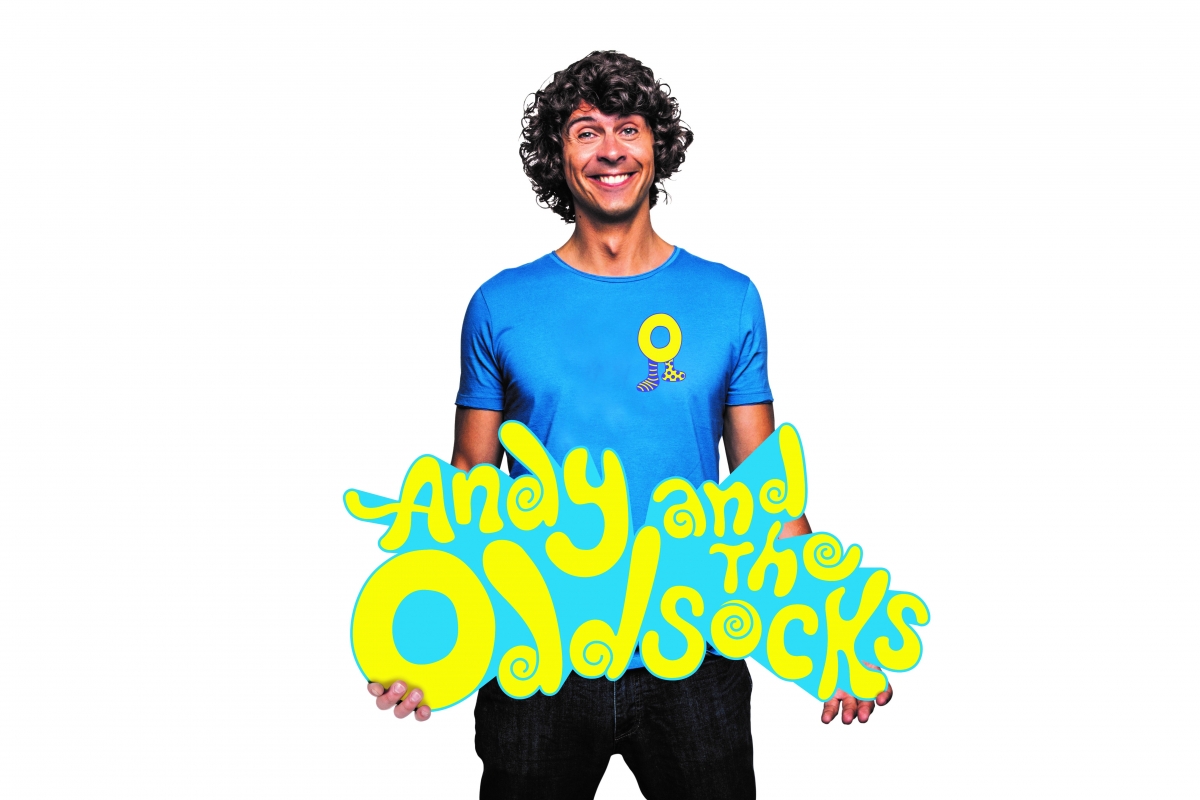 Andy Day is undoubtedly one of the most popular children’s personalities in the UK and widely known for his antics tackling dinosaurs, investigating baby animals and being on safari.  He has worked in television for over 10 years and in 2009 he was nominated for a BAFTA in the Best Presenter category.

At Glastonbury 2017, Andy launched his brand new rock 'n' roll band for kids, 'Andy and the Odd Socks'. Aimed at primary school children of all ages, Andy and the Odd Socks are all hugely individual and entertaining characters whose message to children is simple: be proud of who you are and be accepting of one another, in the words of one of the best known Odd Socks songs, be 'Unique'.

Just like his TV personality, Andy loves a good adventure and a bit of a challenge. He has run the London marathon, climbed the three peaks in 24 hours, sky dived, paraglided, and likes to surf (although not very good) He also has big hair and loves to go camping!

We’re so excited to have Andy Day as our new patron. We share the same commitment to reducing bullying and Andy speaks directly to an age group that can influence behaviour for the future. We look forward to working together to celebrate that we are all different, and that this should never be used as a reason for bullying.

This is a massive day for me and the Odd Socks. We all have dreams, but for us this really is a dream come true. We are in a privileged position that enables us to influence behaviours for the better and this record deal and our joint effort with the Anti-Bullying Alliance feels like a huge step towards this goal.