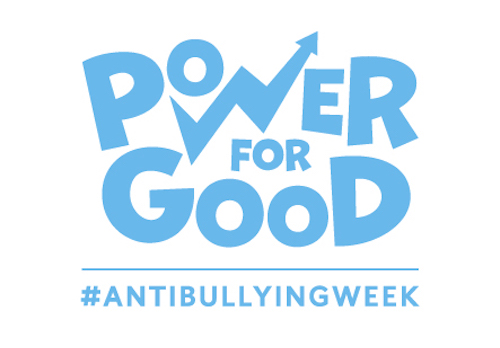 The aims were as follows:

It was sponsored by Safe To Net and the Ben Cohen Stand Up Foundation.

We ran our first ever Power for Good Award where young people nominated a member of school staff who takes action against bullying and supports pupils on a range of issues.

Our Power for Good champions 2016 were Jackie Johnson from Orton Wistow Primary School in Peterborough and Luke Pittaway from Blue Coat Church of England Academy in Walsall.

I want to nominate Mr Pittaway because I feel he has supported me in ways that help me forget about bad things and stop me from getting in trouble ... When I am angry or upset Mr Pittaway makes me laugh and helps me forget whatever makes me angry....Mr Pittaway is a great role model who never judges me for who I am and is always there for me in good and bad situations

Jackie Johnson was nominated by her entire year three class, as well as a number of other pupils in the school, one year six student said:

Mrs Johnson goes above and beyond; she helps with my friendship issues and supports me with everything I do. I know I can trust her; I would not be who or where I am at the moment without her

#antibullyingweek was trending on Twitter throughout the week. Other social media achievements included:

We created lesson plans and assemblies for schools to use - please see below.

Over 75% of schools in England joined in with the campaign. That works out to over 6 million young people!