The relationship between bullying and school exclusions are often overlooked but important to consider. School exclusions have consistently increased in the last few years. The quotes in this page are taken from consultation we've conducted with young people. 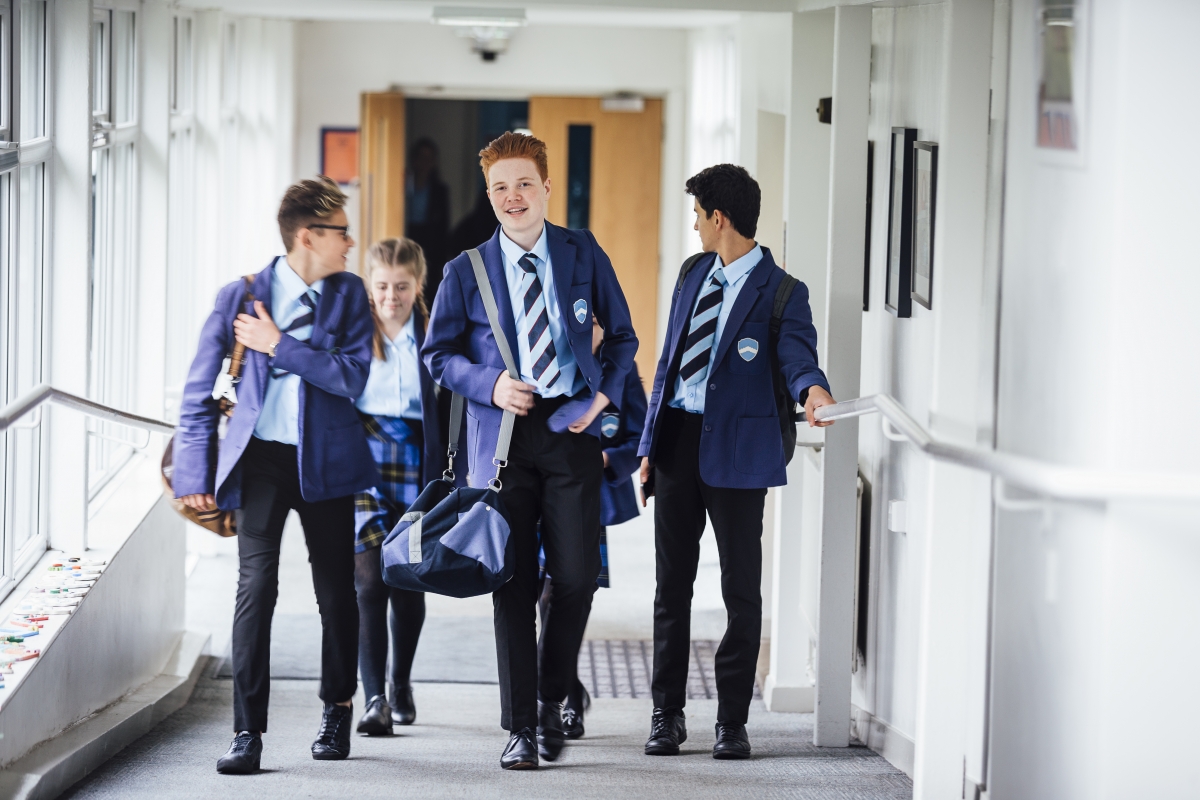 Children are excluded due to bullying others

Children who engage in bullying are more likely to be involved in crime and be excluded from school (Ofsted, 2003; Monks et al., 2009). The Department for Education data about numbers of exclusions relating to bullying is below. You can also see the data here.

'Persistent disruptive behaviour' tends to be the biggest reason for children to be excluded either on a fixed term or permanent basis. The data published by the Department for Education provides us with some questions:

Bullying is often more nuanced than a straightforward binary oppositions of a ‘bully’ and ‘victim’ – bullying is multi-faceted, regularly involving groups; often impacted by the wider peer, school and social culture, and too often involving vulnerable children who both bully and are bullied.

Ditch the Label research shows that 37% of pupils who have been bullied never tell anybody about it. Of them 23% don’t tell anyone because they are worried that it will make things worse. Many young people tell us they prefer responses to bullying that support perpetrators to understand the impact of their behaviour and less so sanction based responses that can make perpetrators focus on their own punishment.

One disabled young person told us:

She called me a 'cripple'. I told my mum and she spoke to the school. They sat us down together and we could talk about it. I think it helped her to understand why I got upset.

A young person told us:

They need to understand how it makes the person they’re doing it to feel. They need to be told how it feels.

Department for Education research shows that restorative approaches mixed with sanctions (that include exclusions in serious circumstances) can be effective in schools.

Children who are bullied are more likely to be excluded

We know that bullying has a significant impact on absence from school. Research on behalf of the Department for Education finds that children who say they are bullied every day are three times as likely, as children not being bullied, to be excluded.

I’ve been excluded when really they were far more in the wrong than me.

One parent told us:

Not one child suffered an exclusion for a physical assault but my son did when he assaulted another child after much provocation. They said it was a two-way thing.

I just got so angry I couldn’t stand it anymore, so I just hit them

Government exclusion guidance for schools says that head teachers should consider whether a child has been bullied or not when deciding to exclude a child or not.

Whilst an exclusion may still be an appropriate sanction, the head teacher should take account of any contributing factors that are identified after an incident of poor behaviour has occurred. For example, where it comes to light that the pupil [...] has been subject to bullying.

Disabled children / those with SEN, bullying and exclusion

Children with SEND are particularly at risk of being excluded due to their involvement (both perpetrating and being a victim of bullying). Studies reveal that young people with SEND are disproportionately vulnerable to being bullied, as well as sometimes being perceived as being ‘bullies’ themselves. One study describes using a ‘threat assessment’ approach, which takes into account the social context of perceived threats and assesses the real level of danger they present. The authors note that when this approach is used, fewer young people with SEN and/or disabilities are excluded from school, presumably because their ‘bullying’ behaviour is better understood or is addressed through strategies other than exclusion.

I got excluded because all the winding up like, it got … it happened so often that I just got really angry and couldn’t control myself anymore. Eventually I ended up taking my anger out on someone … and as a result I ended up getting excluded … because I was considered a ‘health and safety matter’ by the school.

One parent of a child with SEN said:

They [the school] refused to believe us, claimed we were lying and subsequently excluded our son due to his reaction to being bullied.

Parent of a child with SEN from evidence taken from the Lamb Inquiry 2009:

We moved him at the end of year five because of the bullying, which had resulted in physical injury. The bullying in secondary school was classified by the staff as ‘regular teasing’ and was therefore ignored. When he reacted to it, first by school refusal, then by minor acts of violence, then by significant self-harm issues, he was classed as having emotional and behavioural difficulties and was excluded.

Who else is more likely to be excluded?

As well as children with SEND, the government's own data shows that some groups are much more likely to be excluded than others. They are:

The 2019 Timson Review of School Exclusions also showed that children who are care experienced are more likely to be excluded. The Review also found that:

78% of permanent exclusions issued were to pupils who either had SEN, were classified as in need or were eligible for free school meals.

The Timpson Review made a series of recommendations which have yet to be taken forward by the government.