There are numerous studies into levels of online bullying that vary significantly. We have listed some below - this list is not exhaustive. 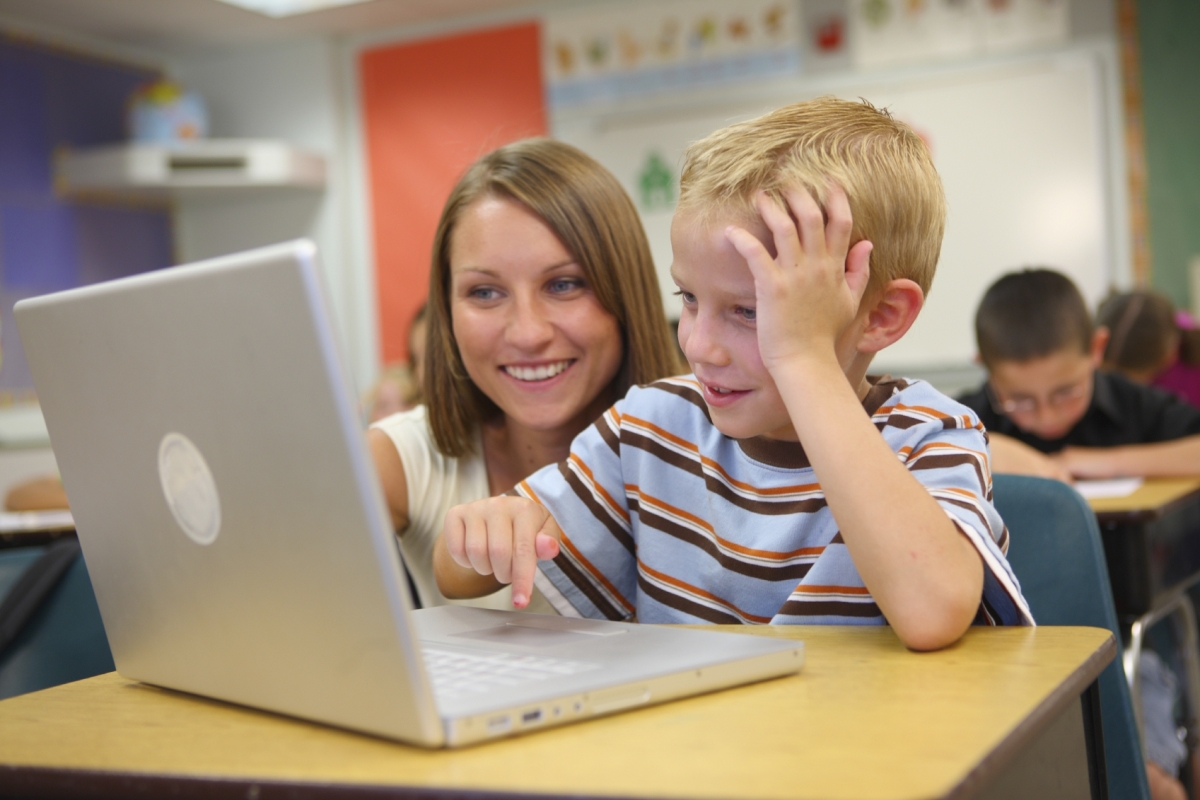 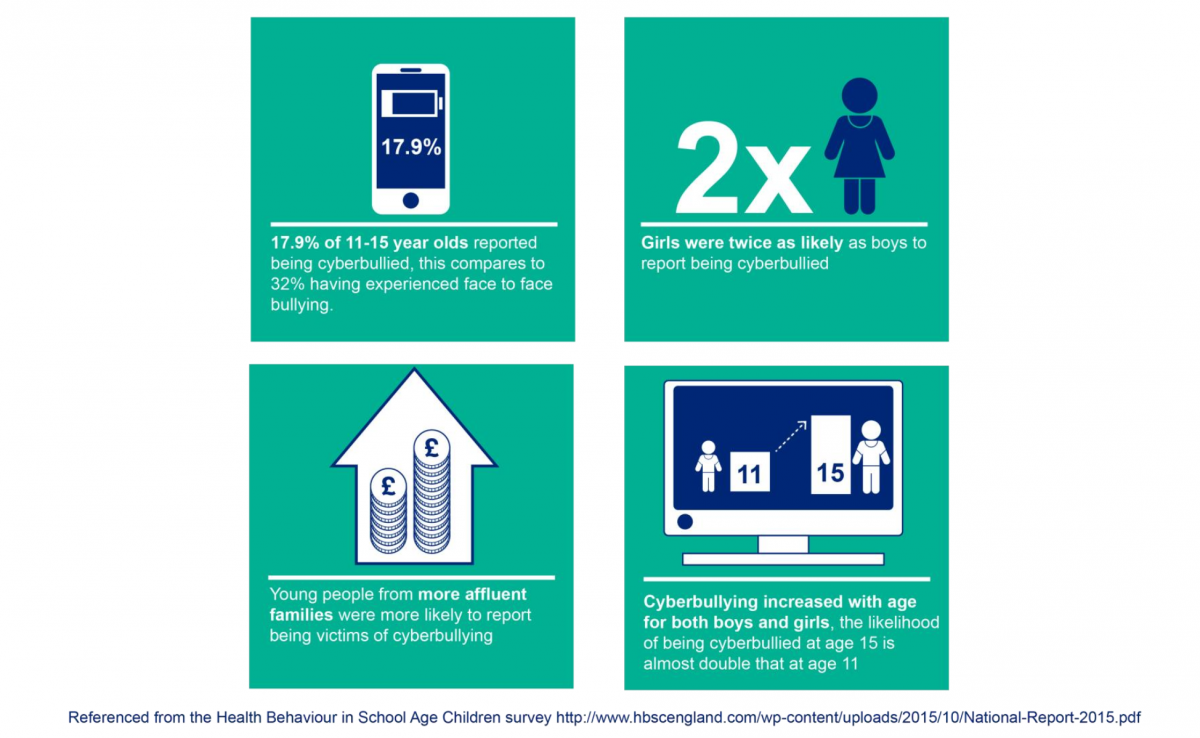 Estimates of the prevalence and nature of online bullying among children using data from the 10-to 15-year-old’s Crime Survey for England and Wales (CSEW).

The relationship between 'traditional' bullying and online bullying

Research by Warwick University released in 2017 shows that there is a strong link between 'traditional' face to face bullying compared to cyberbullying. It found:

You can find many more statistics about cyberbullying in the 'Focus On Cyberbullying' Report below.